PART IV of an essay series by Sabin Gratz Photography

We love kids. We don’t actually have any ourselves, but are surrounded by them in our everyday life. Our siblings, best friends and neighbors all have kids and we photograph them at almost every wedding we shoot. Children are one of the most honest subjects you can capture and we love watching them at weddings and capturing gestures and emotions rarely available from your typical adult wedding guest. For most weddings we totally encourage the inclusion of children in the day’s events and in the photography. There are, however, a few small things we have learned about kids – especially young ones – that can help make for the best experience for guests, parents, and couples.

For weddings that are going to involve children in the ceremony activities we advise keeping it as simple as possible and being willing to accept that it may not work out as you planned. It’s actually quite hilarious and provides lightness to a ceremony when a young flower girl or ring bearer comes down the aisle and takes his or her own course of action. We have seen kids go left, right, run to the groom or even run right out of the ceremony. It’s all super fun, even if not quite what was planned.

For family pictures that involve young kids, again, be prepared for it not to work out perfectly. Kids don’t like to stay still and sometimes forcing them to do so makes things worse. Our best advice is if the kid is melting down, it’s time to pull the plug and move on with the photo without them. There will more than likely be plenty of candid photos of them from the day which will not feature a full-on tantrum.

If you have wedding party members bringing kids, we strongly suggest you make sure they have someone to look after them during wedding party formals. It often turns out that both parents are in the wedding party, and if supervision for the children is not covered, it leads to a situation where they are preoccupied with keeping an eye on the little ones and can’t give their attention to the photography.

So, if you want kids at your wedding, in your ceremony or in your photos, we say go for it – they’re an awesome addition. Just make sure the bases are covered, and that you’re open to things not going exactly as planned. 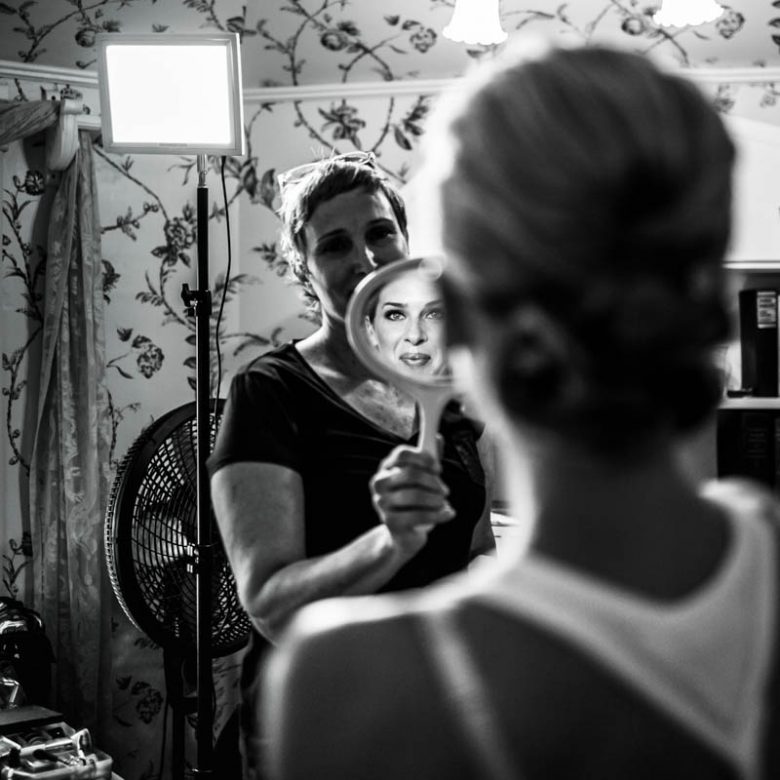 Hair and Makeup; Tips and Pitfalls

Of course couples want to look their very best on their wedding day; it’s a momentous occasion and they are the stars of the day. 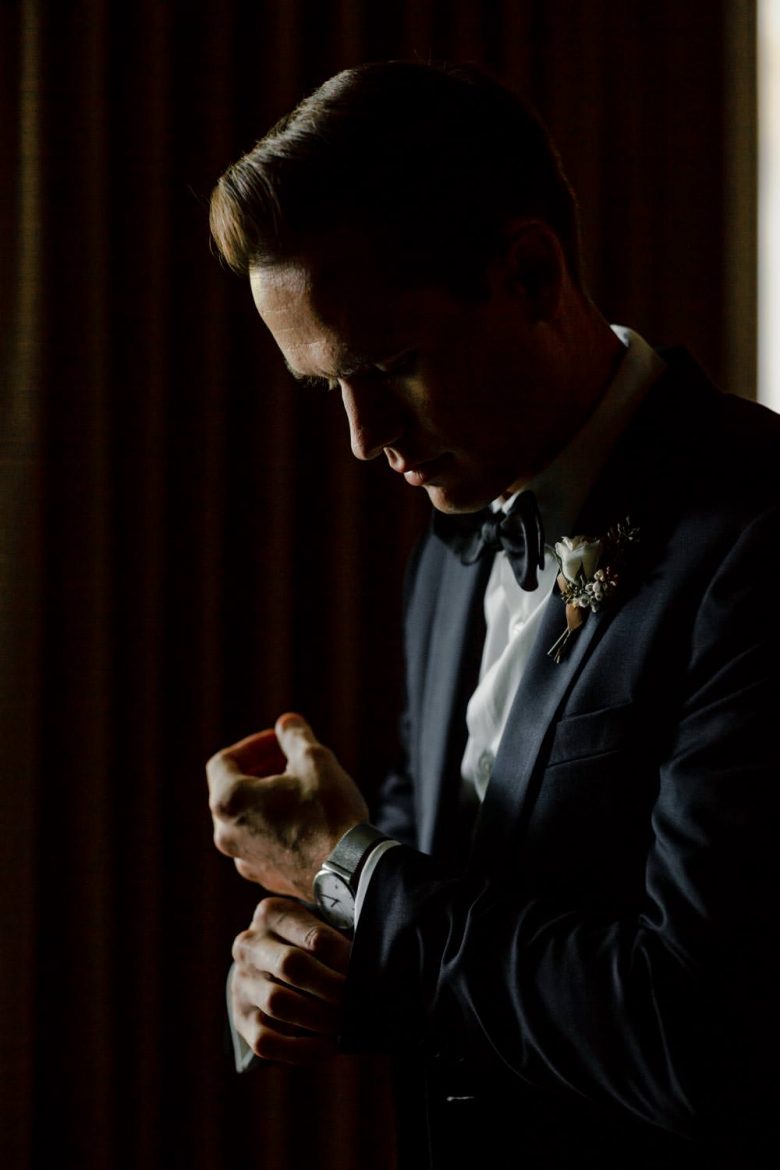 An early question we often ask our couples is, “What kind of attire are you planning for your wedding day?” You might assume we are asking for aesthetic reasons, but our motives have much more to do with comfort. 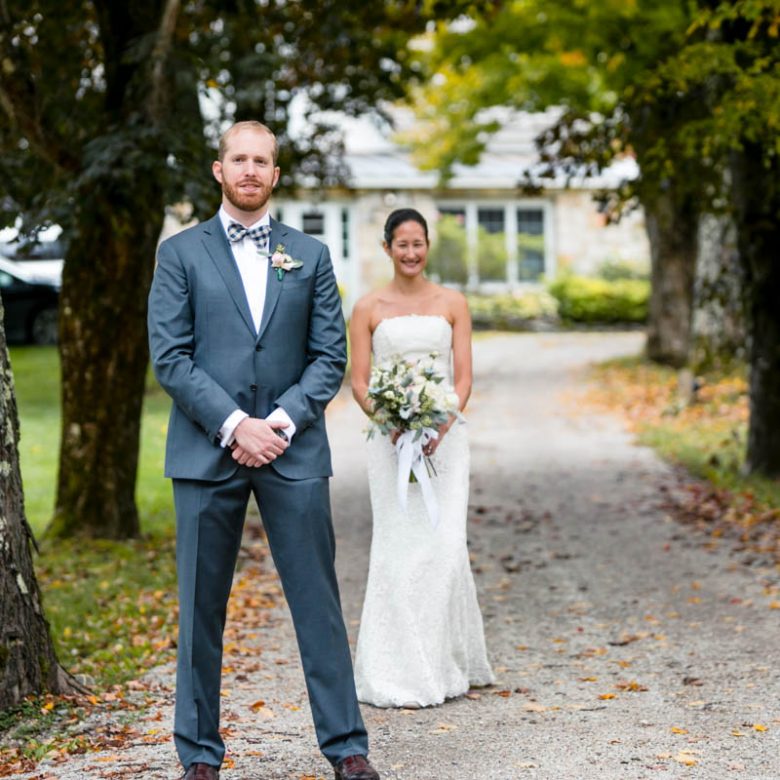 First Look: To Look or Not to Look?

This is one of the most common questions we get when meeting with our couples to plan their day. Here is what we tell them: 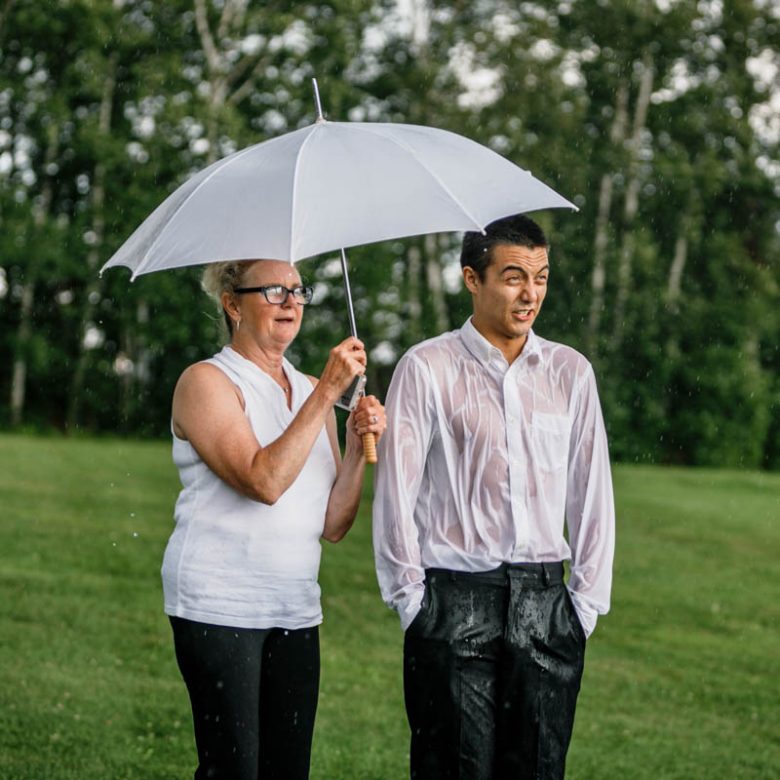 A wet knot is harder to un-tie, or so they say. Maybe people just tell that to couples who get rain on their wedding day to make them feel better, but still, is it not true? 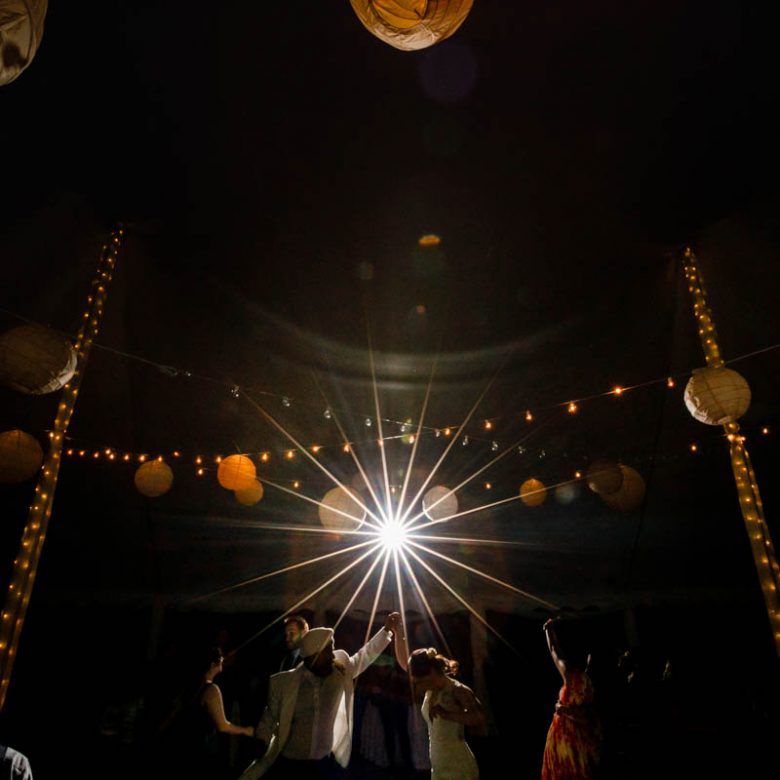 Have Fun, It Goes By Fast

Even after the several hundred weddings we have shot over the years, we are still blown away by how fast the days go. There is just something about a wedding day that makes the time fly. 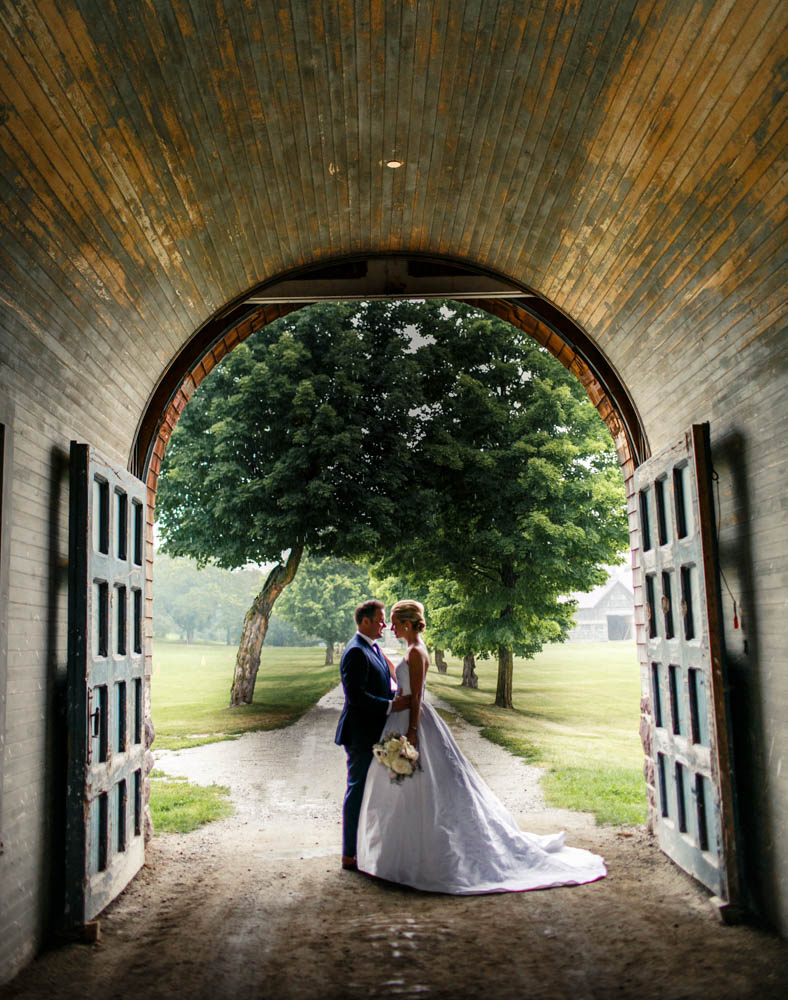 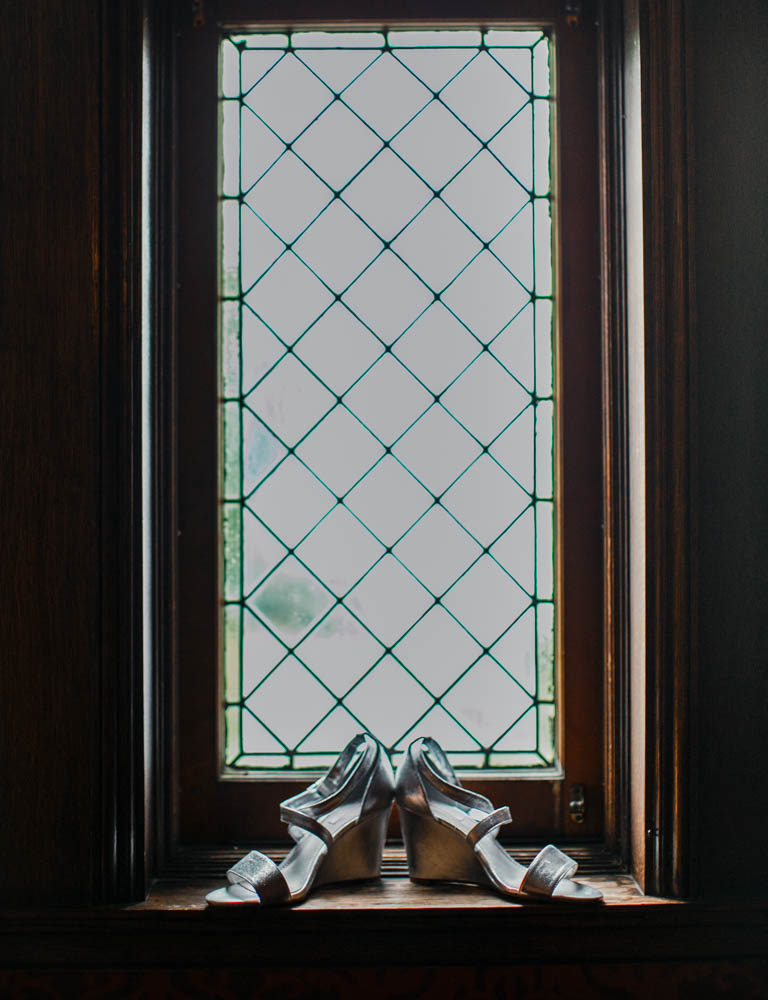